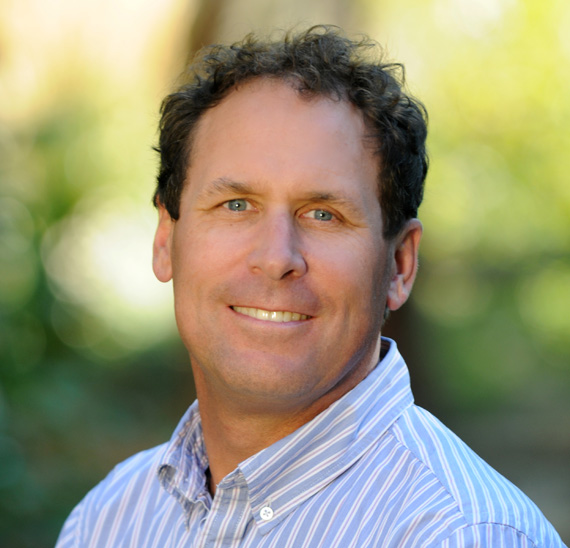 James specializes in boarding school placements and therapeutic placements. He loves working with all kids, but is especially interested in oppositional defiance, athletes, and those who can’t seem to find a passion. James also works with young people suffering from anxiety and failure to launch. 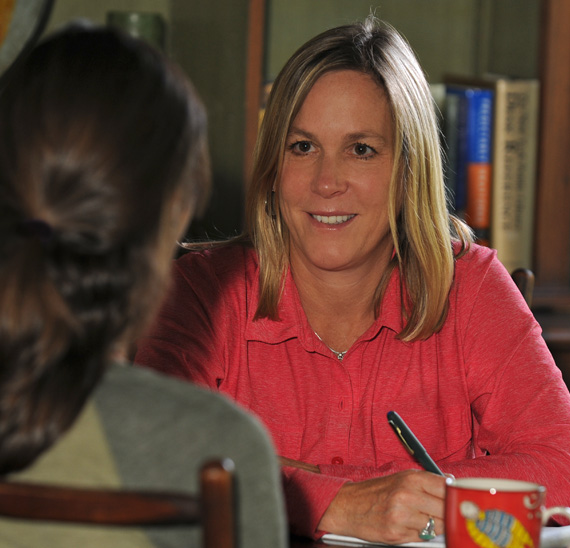 Kathy has been working with adolescents and their families for nearly three decades. She has worked in private practice, schools, community mental health centers and residential settings in New York, Connecticut, Colorado and Utah. Kathryn specializes in working with complex family systems, trauma and also students who struggle with complex neurodevelopmental profiles.

James has been an educator for nearly three decades, during which time he taught history, coached many successful lacrosse teams, founded and led a therapeutic boarding school, and served as the executive director of a treatment program. He is a recognized leader in the field of residential treatment for adolescents, including pioneering an approach called the Meyer “Continuum of Care” (click here to read more about it) which looks at therapy for youth as part of a lifecycle with the goal to create as many opportunities for children, as soon as possible, while in adolescent therapy with the least amount of restriction on their lives.

James’s grew up in Pound Ridge, New York, attended boarding school at Choate Rosemary Hall, and received his B.A. in History at the University of Colorado at Boulder. After graduating, James taught history at a private school in Bedford, New York, where he also coached several lacrosse teams to regional championships. He subsequently completed his M.A in Education at Fairfield University. From there, he moved to Denver and taught history at Kent Denver for four years, and coached a lacrosse team that won the state championship in 1997.

In 1998, he left Denver for Park City, Utah to co-found and eventually serve as the executive director of the Oakley School for fifteen years.  During that time, he served on the board of the National Association of Therapeutic School and Programs (NATSAP) for eight years, acting as both Ethics Chair and later as Treasurer. Following a term as the director of a therapeutic program based in Boulder, Colorado, James returned to Utah in 2014  to establish Meyer Education and Family Services alongside his wife, Kathy.  James is also the Board Chair of Therapeutic Consultant Association (TCA), an organization dedicated to improving the Therapeutic Consulting Profession.

In his spare time, James is a skier and a fly-fisherman, a music lover and reader, a lacrosse coach, and a father to three young adults. In May of 2018, James led The Park City Boys High School Lacrosse Team to an Undefeated State Championship season. Much of his passion is working with kids and families through a systems-based approach. He believes in the good within all teens and works to help them find that good and to embrace joy.

Kathy specializes in therapeutic placements for teens and young adults. As a mom of three young adults and a mental health professional she offers parents genuine and compassionate support as they navigate the process of getting their child help. Her areas of expertise are students with anxiety, depression and students who are struggling with social skill deficits. She also loves working with young adults and is skilled at getting them to engage in their process.

Raised in Guilford, Connecticut, Kathy received her B.A. in Political Science from New England College. In the following years, she worked with inner-city populations in New York and Connecticut doing outreach, prevention and legislative work before graduating from Columbia University with an M.S. in Social Work. She received specialized training in Structural Family Therapy from the Minuchin Center and worked in several residential treatment centers in New York. She continued her work as a therapist in family preservation and day treatment programs upon relocation to Colorado.

In 2007 Kathy was hired as an Independent Educational Consultant with Mason Associates, a nationally renowned firm based on the East Coast and opened their Western office. In her 7 years with Mason Associates, Kathy worked with numerous families, adolescents and young adults. She is an expert in therapeutic placement, parent coaching, crisis intervention and mediating complex family systems.

During this time Kathy developed the comprehensive approach Meyer EFS is known for, including visiting students in the field at residential settings, wilderness programs, and schools to empower them to be a part of their treatment process. She has a level of attention to detail and systems that is unrivaled in this field. As both a professional and a mother, Kathy has tremendous expertise and understanding when it comes to therapeutic program placement and the impact this can have on a family system.

Kathy is involved with many community nonprofits, consults with the local school system on mental health issues, facilitates teen groups, and teaches workshops in the local schools. In her spare time, she enjoys reading, travel, hiking, trail running, and spending time with her family and friends.